Southern Rites | International Center of Photography
Join our mailing list
Stay updated on our latest news.
exhibition
But Still, It Turns: Recent Photography from the World
News
Engage with ICP from Anywhere
News
We Need Your Support
exhibition
#ICPConcerned: Global Images for Global Crisis
event
ICP Talks: Cheriss May on Documenting Democracy
event
ICP Talks: Mari Katayama on “Myself and the Others: Self-Portraits and this World”
Shop Become a Member Support ICP Subscribe Login
All museum visitors must show proof of vaccination and wear a mask while on the premises. Fall exhibitions on view through 1/10/22. The ICP School and Facilities will be closed from 12/22/21–1/2/22. Learn More
View Details
View Details 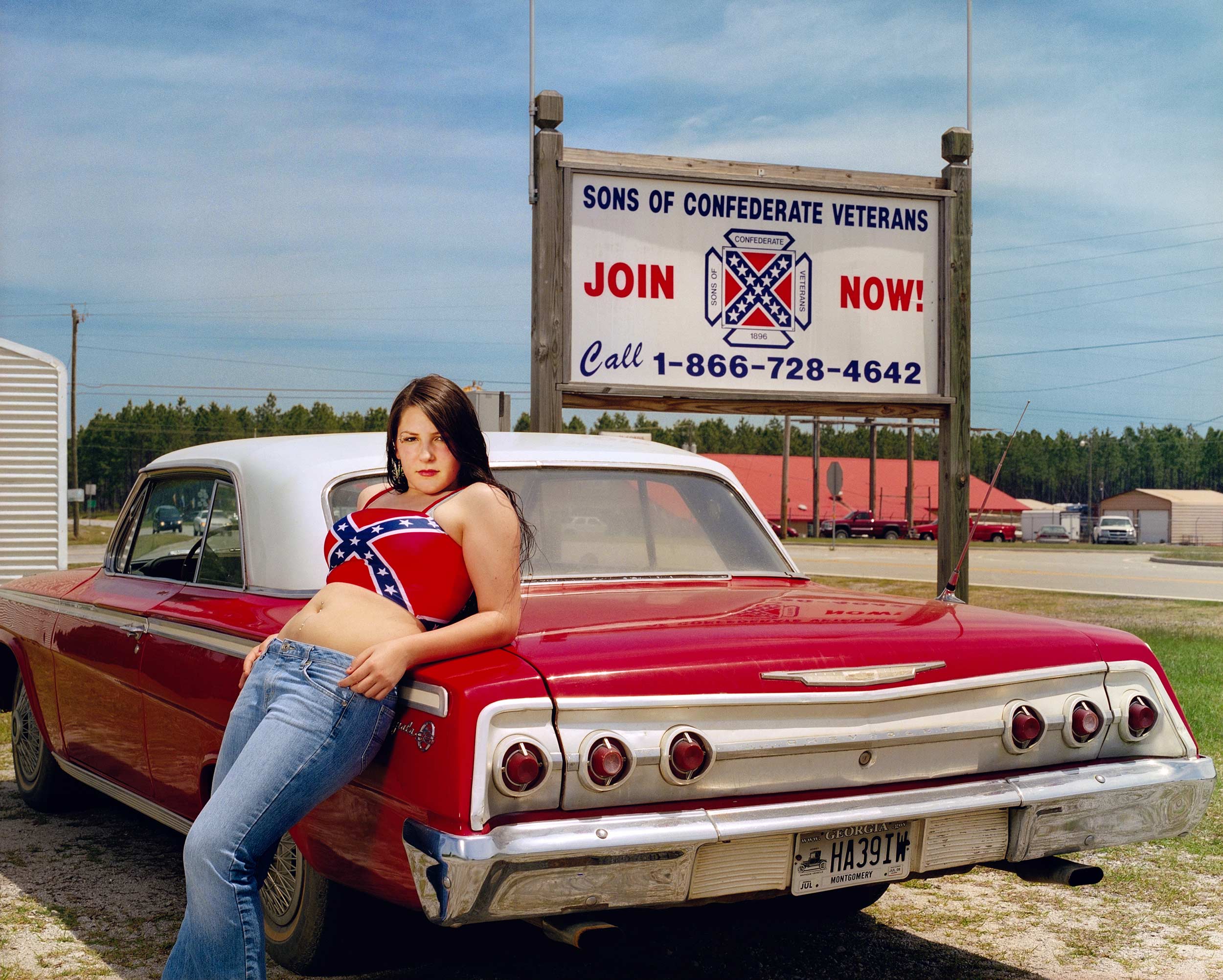 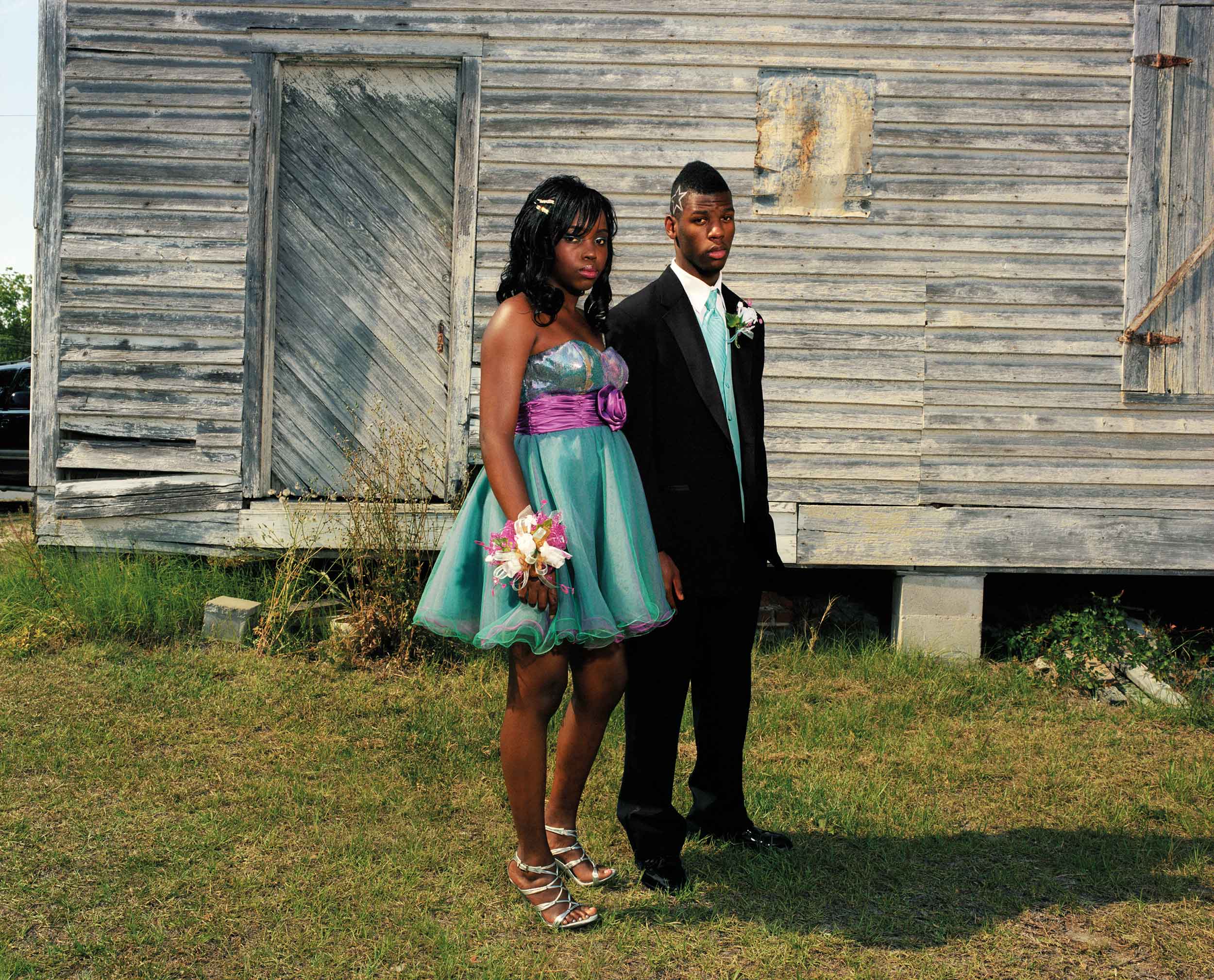 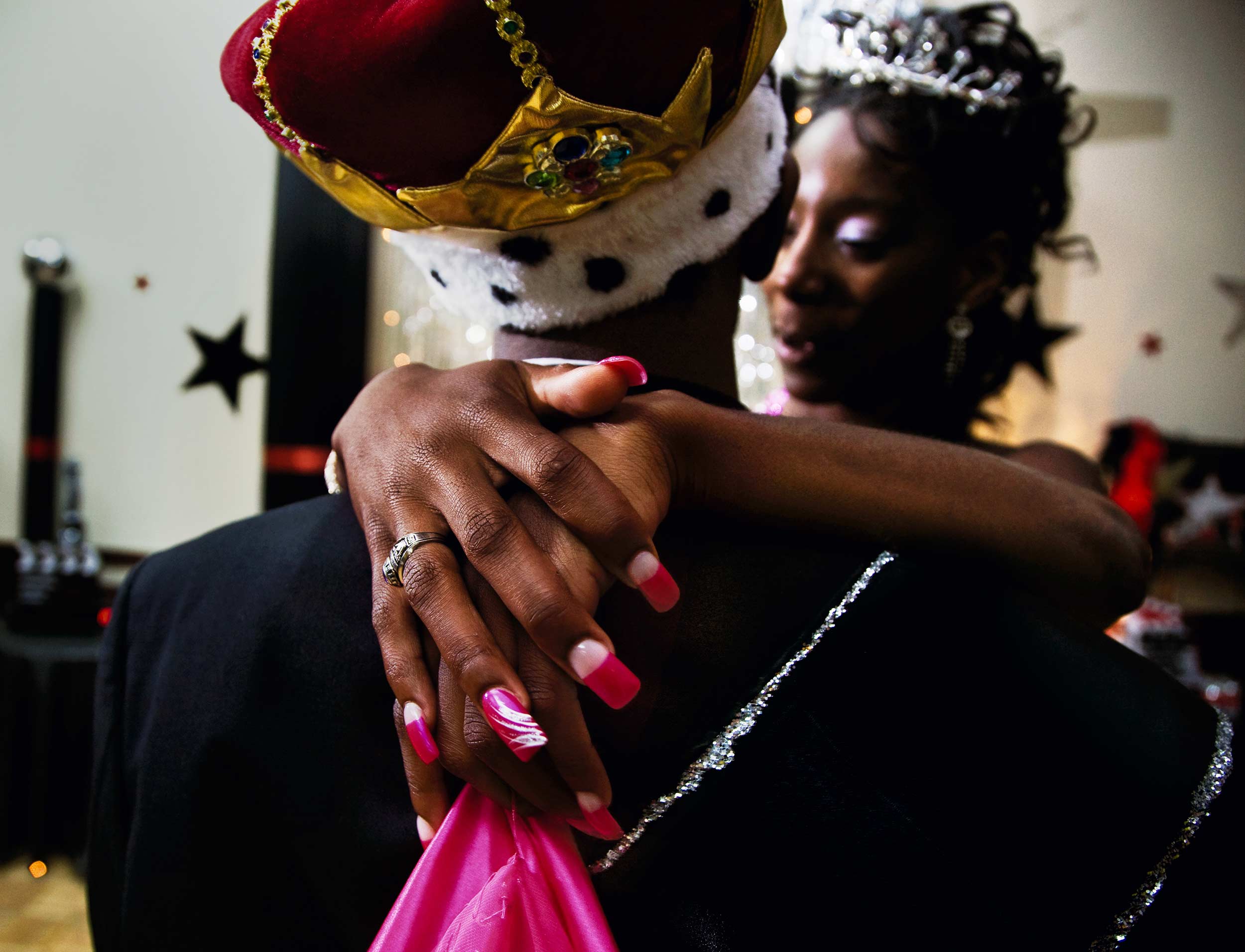 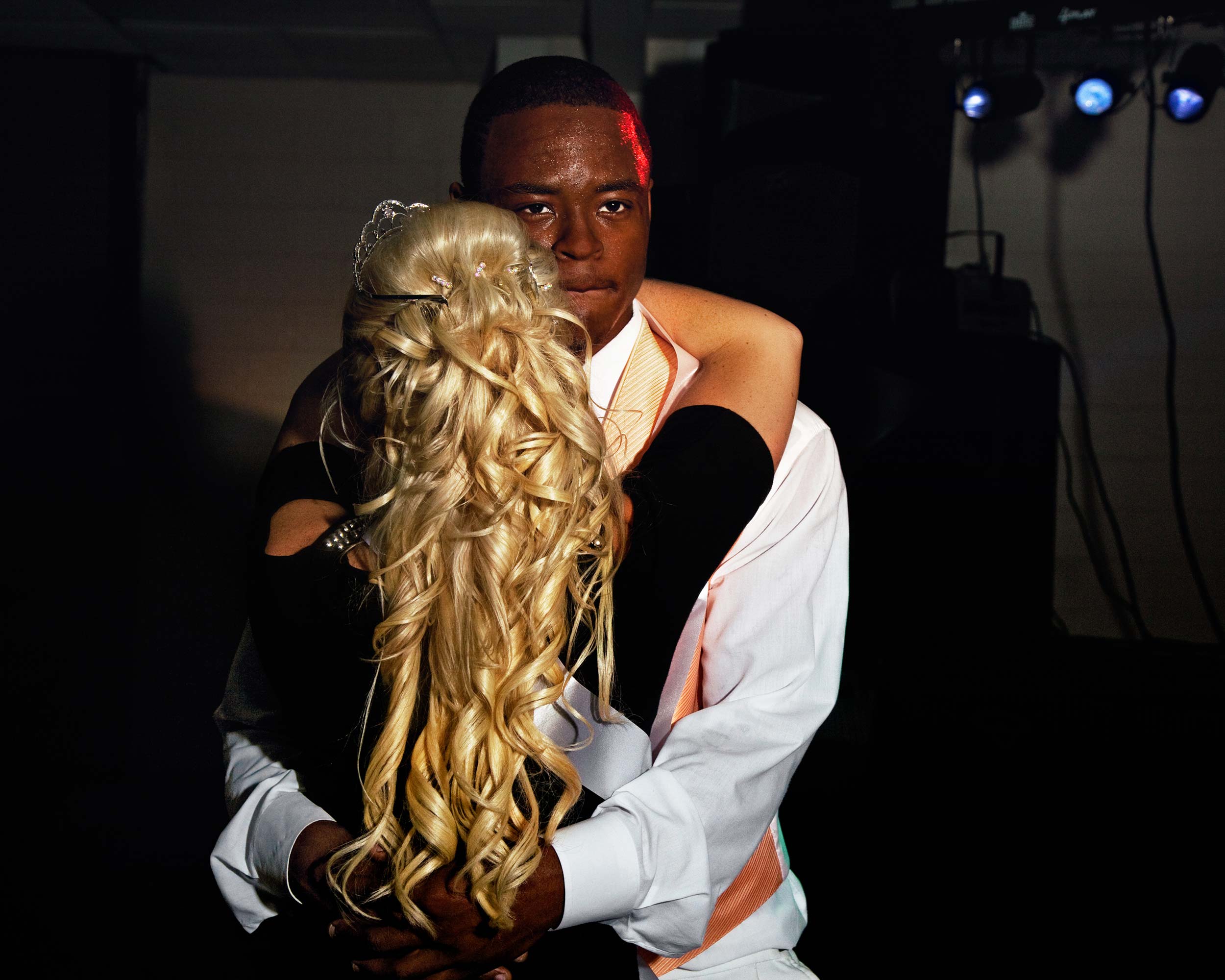 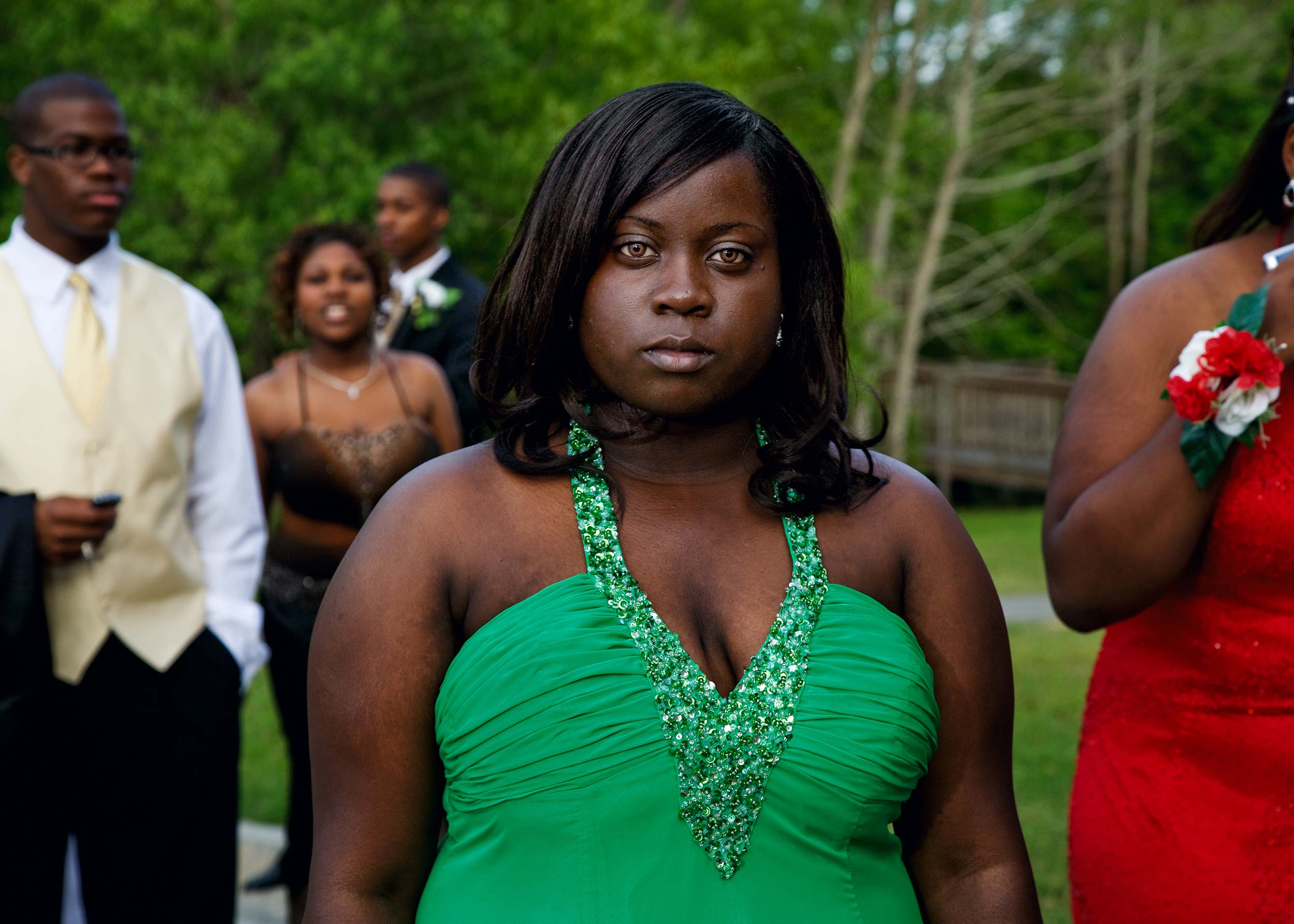 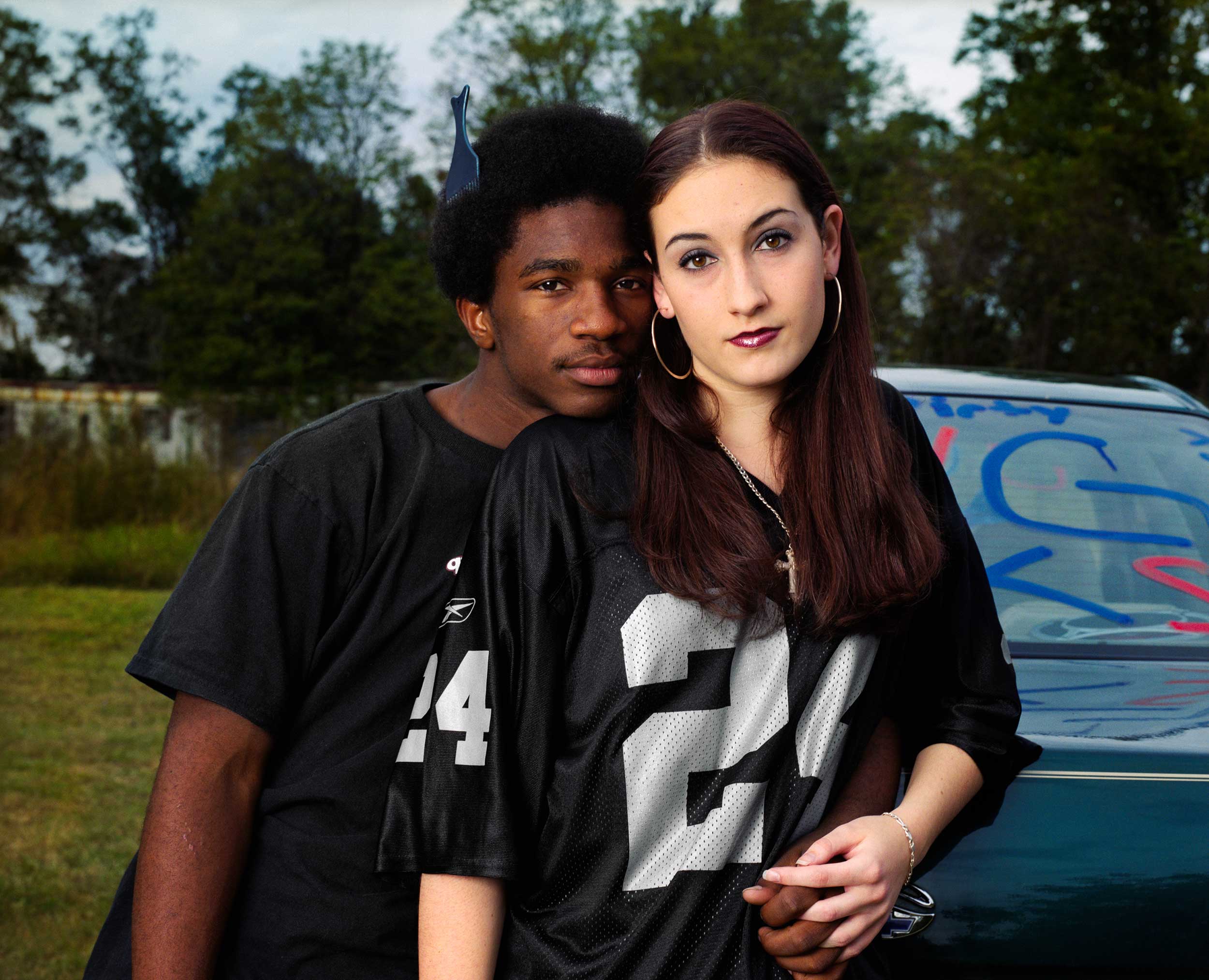 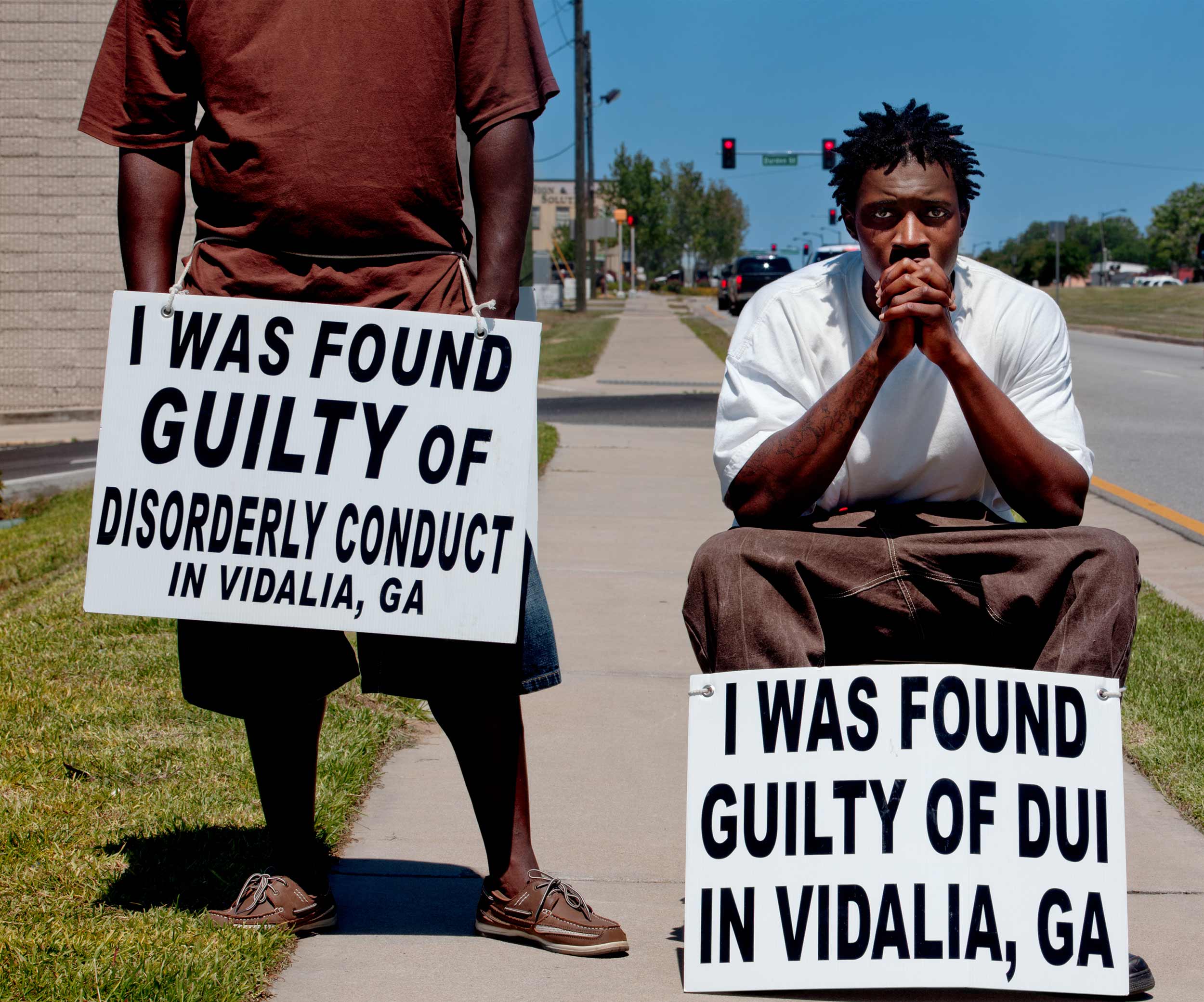 American photographer Gillian Laub (b. 1975) has spent the last two decades investigating political conflicts, exploring family relationships, and challenging assumptions about cultural identity. In Southern Rites, Laub engages her skills as a photographer, filmmaker, and visual activist to examine the realities of racism and raise questions that are simultaneously painful and essential to understanding the American consciousness.

In 2002, Laub was sent on a magazine assignment to Mount Vernon, Georgia, to document the lives of teenagers in the American South. The town, nestled among fields of Vidalia onions, symbolized the archetype of pastoral, small town American life. The Montgomery County residents Laub encountered were warm, polite, protective of their neighbors, and proud of their history. Yet Laub learned that the joyful adolescent rites of passage celebrated in this rural countryside—high school homecomings and proms—were still racially segregated.

Laub continued to photograph Montgomery County over the following decade, returning even in the face of growing—and eventually violent—resistance from community members and local law enforcement. She documented a town held hostage by the racial tensions and inequities that scar much of the nation's history. In 2009, a few months after Barack Obama’s first inauguration, Laub’s photographs of segregated proms were published in the New York Times Magazine. The story brought national attention to the town and the following year the proms were finally integrated. The power of her photographic images served as the catalyst and, for a moment, progress seemed inevitable.

Then, in early 2011, tragedy struck the town. Justin Patterson, a twenty-two-year-old unarmed African American man—whose segregated high school homecoming Laub had photographed—was shot and killed by a sixty-two-year-old white man. Laub’s project, which began as an exploration of segregated high school rituals, evolved into an urgent mandate to confront the painful realities of discrimination and structural racism. Laub continued to document the town over the following decade, during which the country re-elected its first African American president and the ubiquity of camera phones gave rise to citizen journalism exposing racially motivated violence. As the Black Lives Matter Movement and national protests proliferated, Laub uncovered a complex story about adolescence, race, the legacy of slavery, and the deeply rooted practice of segregation in the American South.

Southern Rites is a specific story about twenty-first century young people in the American South, yet it poses a universal question about human experience: can a new generation liberate itself from a harrowing and traumatic past to create a different future?

Southern Rites is curated by Maya Benton and organized by the International Center of Photography.

The highly acclaimed catalogue Southern Rites, published by Damiani, was named one of the best books of the year by Time, Vogue, Smithsonian, American Photography, and numerous other publications. It was also nominated for a Lucie Award, which honors the greatest international achievements in photography. The catalogue is available to all tour venues.

Blog Post Southern Rites
This website stores cookies on your computer. These cookies are used to collect information about how you interact with our website and allow us to remember you. We use this information in order to improve and customize your browsing experience and for analytics and metrics about our visitors both on this website and other media. To find out more about the cookies we use, see our Privacy Policy.
I Accept I Decline