Contact High: A Visual History of Hip-Hop | International Center of Photography
Join our mailing list
Stay updated on our latest news.
exhibition
But Still, It Turns: Recent Photography from the World
News
Engage with ICP from Anywhere
News
We Need Your Support
exhibition
#ICPConcerned: Global Images for Global Crisis
event
ICP Talks: Cheriss May on Documenting Democracy
event
ICP Talks: Mari Katayama on “Myself and the Others: Self-Portraits and this World”
Shop Become a Member Support ICP Subscribe Login
All museum visitors must show proof of vaccination and wear a mask while on the premises. Fall exhibitions on view through 1/10/22. The ICP School and Facilities will be closed from 12/22/21–1/2/22. Learn More
View Details
View Details 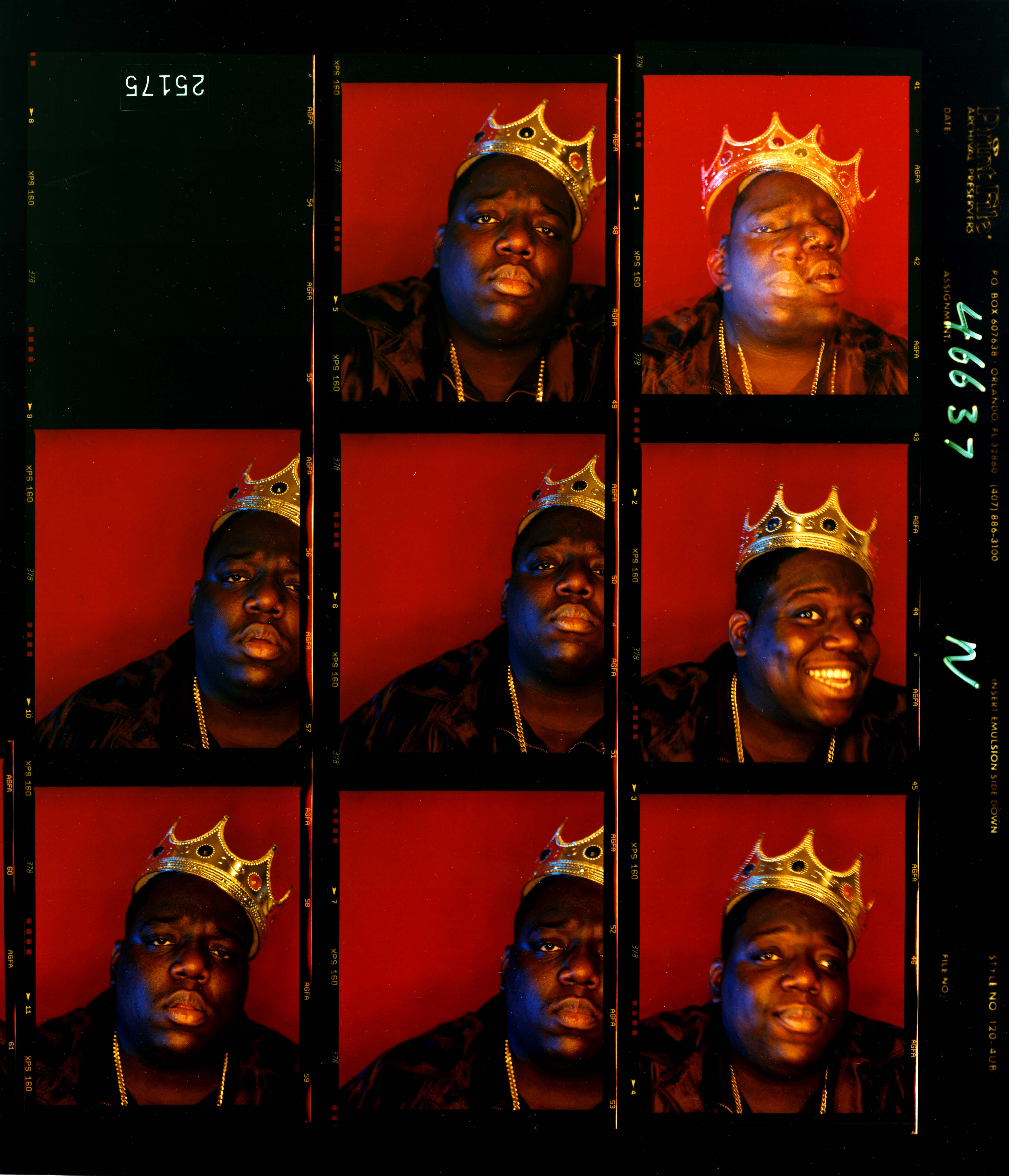 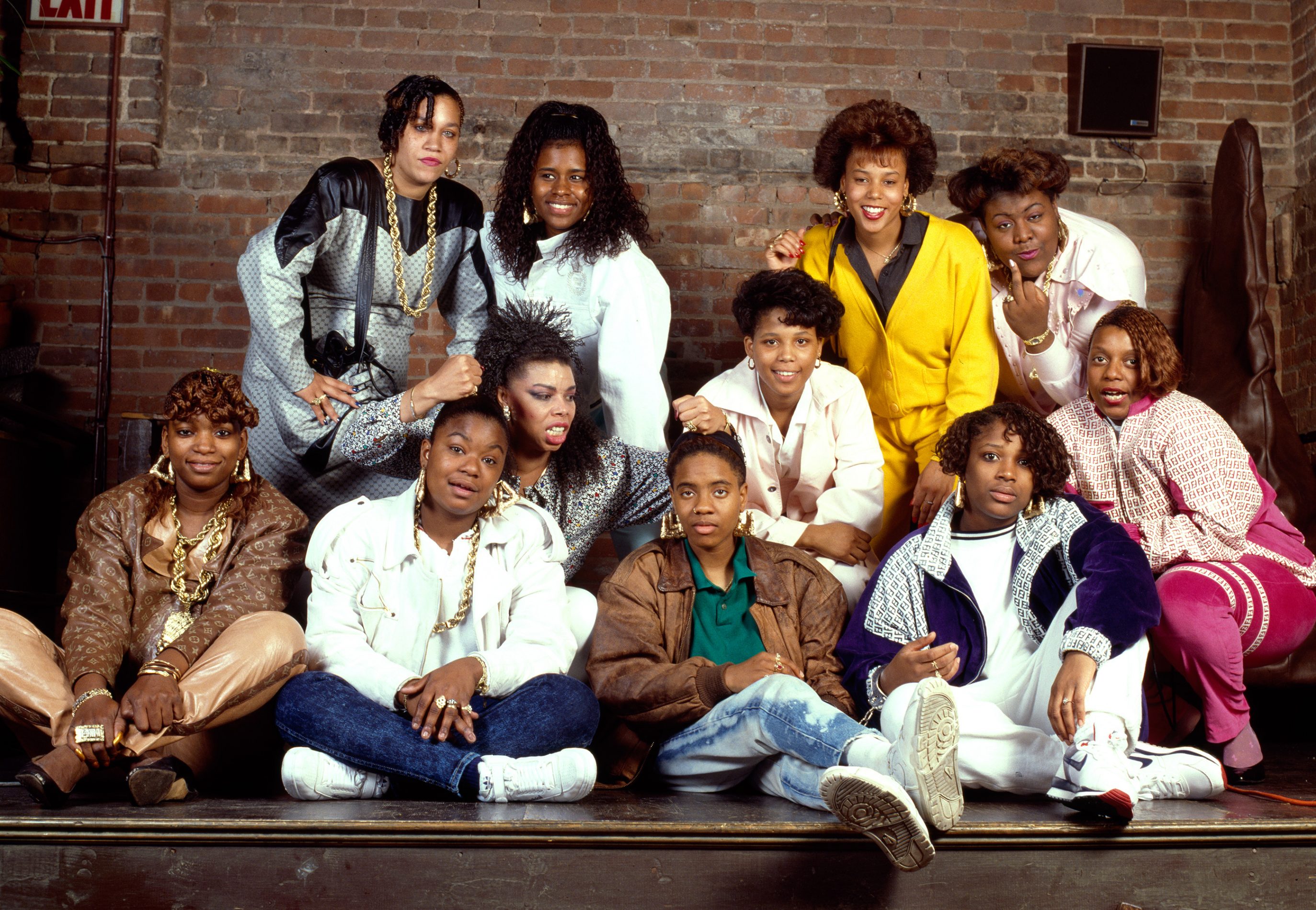 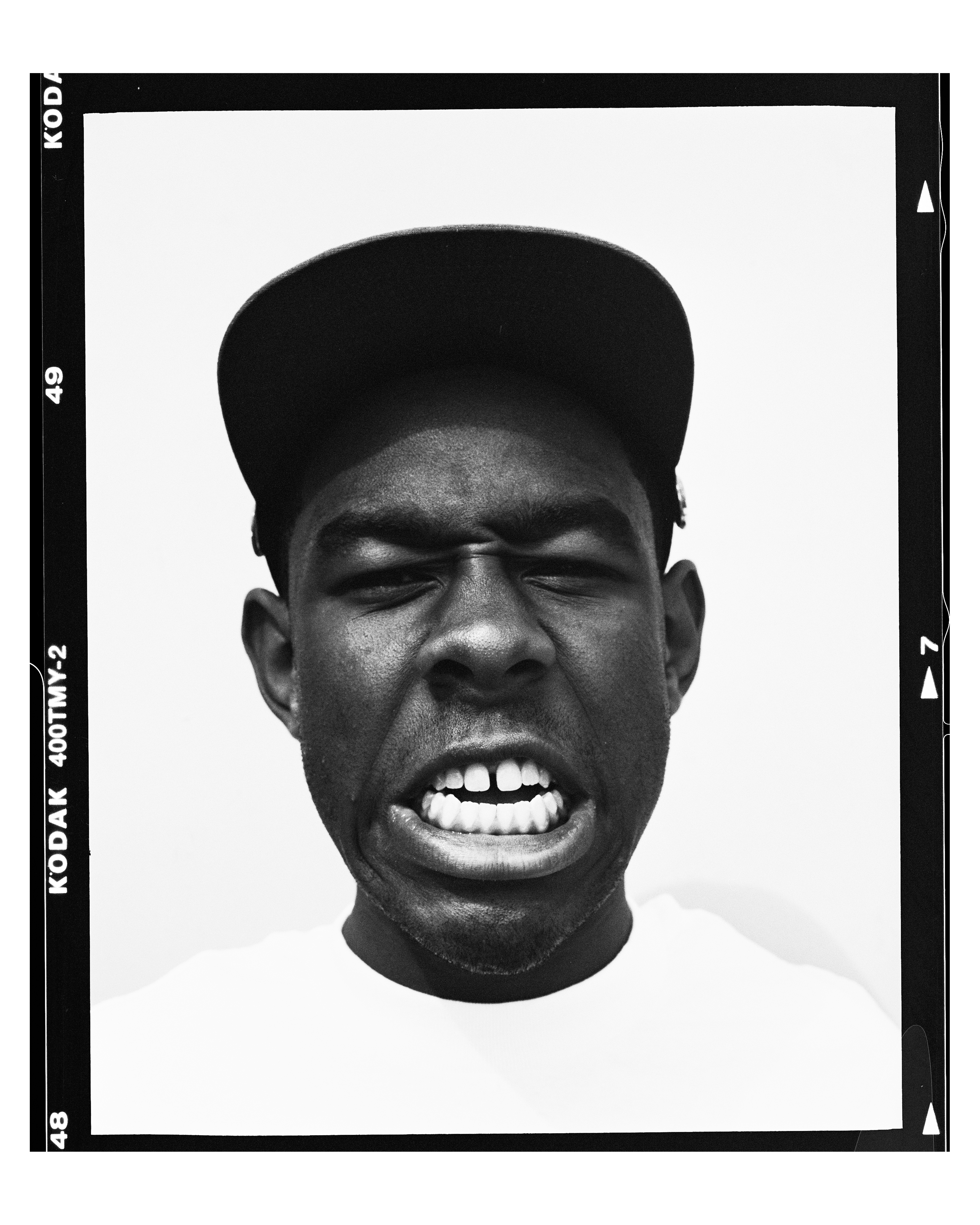 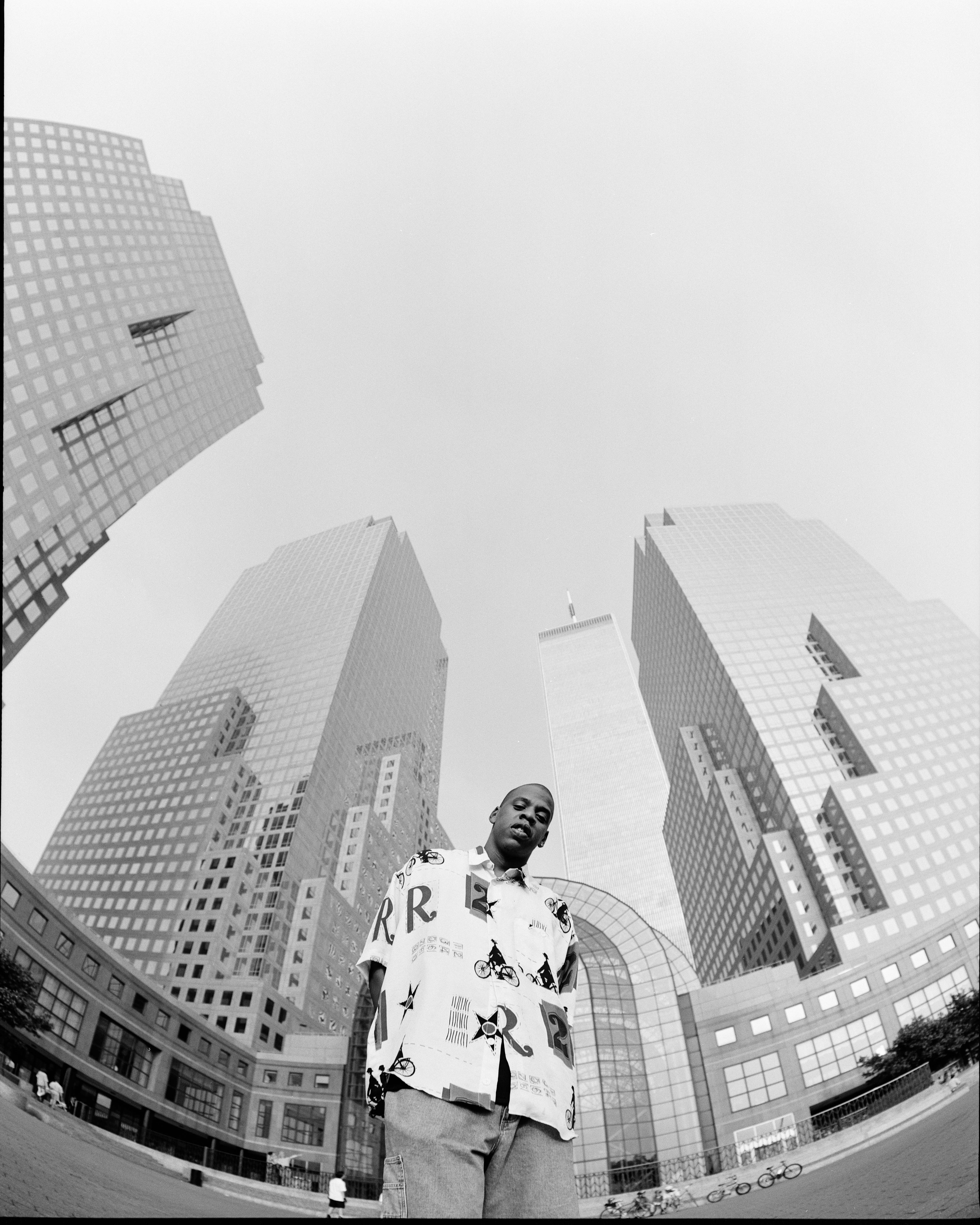 A Visual History of Hip-Hop

CONTACT HIGH: A Visual History of Hip-Hop explores four decades of photography, from the late 1970s to today, documenting a revolution not just in music, but in politics, race relations, fashion, and culture. The images—many of them displayed alongside contact sheets from the session—give us a rare glimpse into the creative process behind some of hip-hop’s most iconic photos.

While the music was establishing itself as a cultural force, photographers were on the scene, documenting the urban spaces where hip-hop came alive. The music reflected everyday experience; the images captured and memorialized it, providing a necessary perspective—sometimes empowering, sometimes controversial.

A single image can define a decisive moment, creating an instant icon. And that’s exactly the point. Photography has helped shape hip-hop, which has always been about self-definition. Press photos and album covers announce the arrival of the style, swagger, bravado, singularity, and artistry that help the performer become an icon. For this genre that speaks truth to power, reclaims and concretizes identity, idealizes self-representation, and visualizes political rhetoric, the images are inseparable from the music.

Today, moments become decisive on Instagram, and the shift to digital photography has made the contact sheet pretty much obsolete. Contact High pays tribute to the way a new genre reinvented popular music—back when nobody knew where hip-hop could go or how long it might last, back before hip-hop exploded worldwide.

CONTACT HIGH was created in partnership with United Photo Industries.

Additional exhibition support is provided by the Joseph and Joan Cullman Foundation for the Arts, Inc.

ICP.org Events Event After-Hours Tour with Contact High Curator ... Event After-Hours Tour with Contact High Artist J... News ICP Opens New Home with Inaugural Exhibitio...
This website stores cookies on your computer. These cookies are used to collect information about how you interact with our website and allow us to remember you. We use this information in order to improve and customize your browsing experience and for analytics and metrics about our visitors both on this website and other media. To find out more about the cookies we use, see our Privacy Policy.
I Accept I Decline